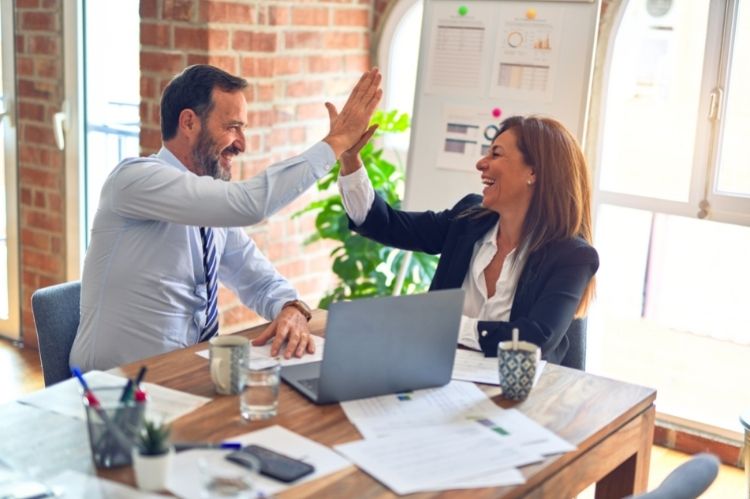 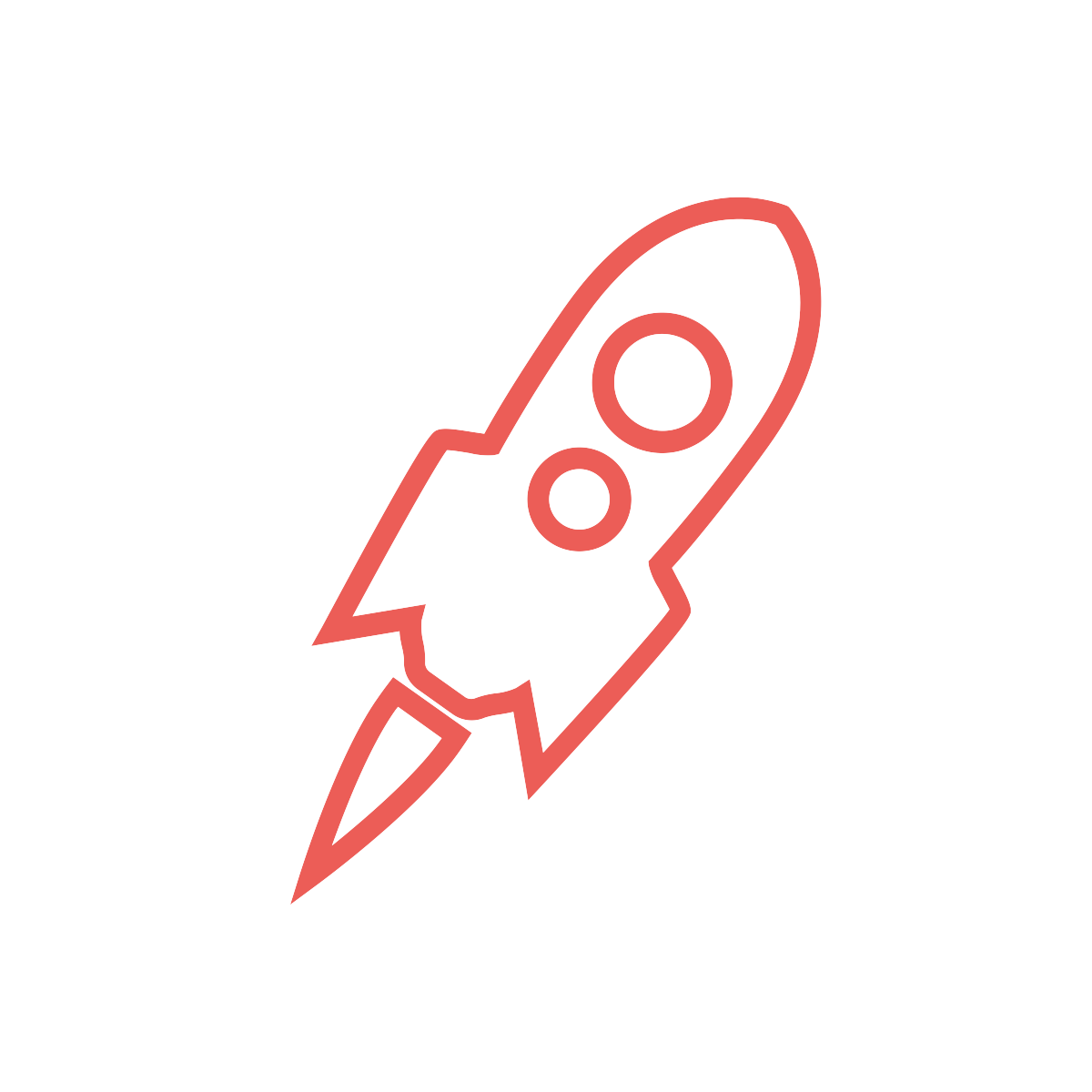 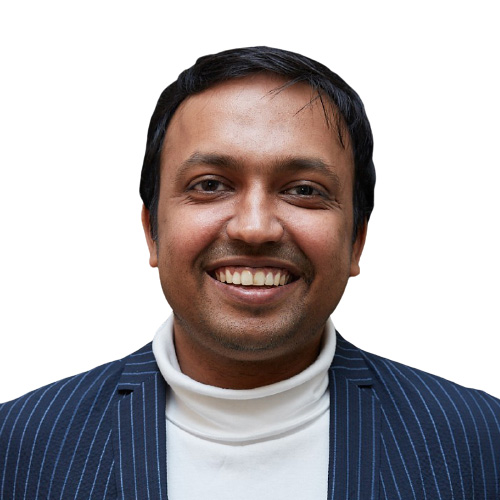 As the entire world is working remote, the need for collaboration and transparency is higher than ever. And more so, because every touch point with customers and prospects potentially has an impact on revenue.

If you want your revenue operations to run seamlessly, you need to know what is happening across all deals, conversations and the overall health of your pipeline. In short, you need Deal Intelligence.

Now, Deal Intelligence is available for all Avoma users on the Business Plan.

You can now access Deal Intelligence, available under the ‘Revenue Insights’ tab to instantly understand the overall health of the deals across your pipeline—from deal details to deal stage to the customer engagement on each of your potential deals.

What is Deal Intelligence?

Deal Intelligence is a new feature that extends the power of Avoma's conversation intelligence to RevOps. With the introduction of deal intelligence, the scope is no more limited to analyzing meetings and calls across functions such as sales and customer success, but also extends to tracking deal progression activities, showing you the deals that are potentially at risk, and more.

Based on the above signals, you can easily spot the deals that are progressing, the ones at risk or need attention, deals that can be accelerated, and so on.

How Avoma’s Deal Intelligence helps you

At any given point of time, you need to know the overall status of your deals and the health of your deal pipeline. The idea is to have a perspective on whether you are working on the right opportunities and more importantly if you have deployed enough resources for each deal.

And hence, for every deal you need to know how well a prospect is engaged, the potential value of the deal, when it is likely to close, and more. And more importantly, you need to know who is engaging in the deal —on your side as well as the prospect’s side.

But as you know, there are several touch points for every deal than pan across emails, conferencing tools, calls, CRMs and more. Tracking information across multiple channels isn’t easy.

With Avoma’s Deal Intelligence, you now have all the activity and engagement data across all deals in one place. You can deep dive into every deal to understand:

These key insights help you make proactive decisions on the go, such as pulling in an executive or a subject matter expert into the conversation to help get the deal closed. It helps you ensure you don’t let another deal slip through the cracks.

And if you do not know the engagement levels across accounts, it’s very difficult to get insights that can help you make business decisions. For instance, you will never know:

Having insights into account engagement can help you ensure that decisions are made and executed before it's too late. In fact, the Deal Intelligence can be the single source of truth for all your ongoing account reviews.

You can further leverage the conversation intelligence from the deals that close, to identify and replicate the successful talk patterns.

Further you can also save these best moments and meetings to curated playlists for instantly sharing the voice of the customer with the product team, sales coaching and onboarding new team members in half the time, and more.

We understand that if you want to run your revenue operations like a well-oiled machine, you need a process. And that is why we believe that deal intelligence is not just about getting access to intelligence that helps you close more deals, but as a feedback mechanism that directly contributes to collaborative learning and accelerated execution across the revenue functions. 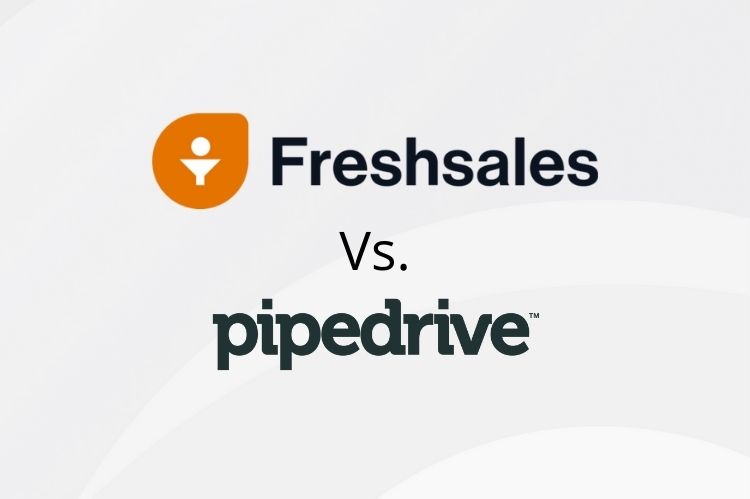 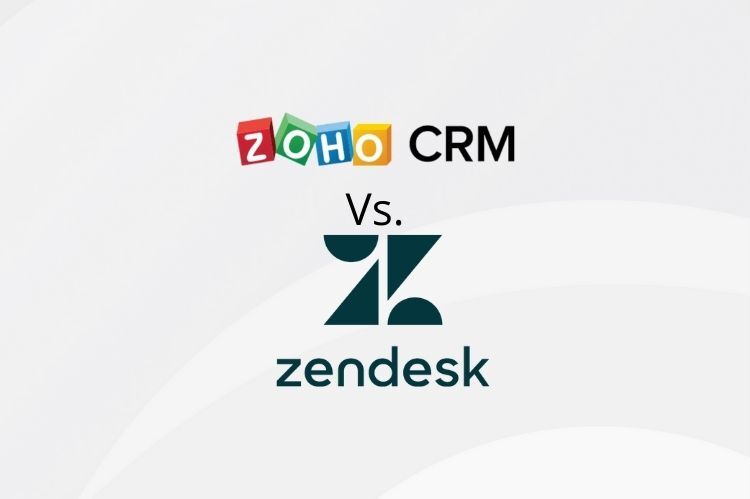 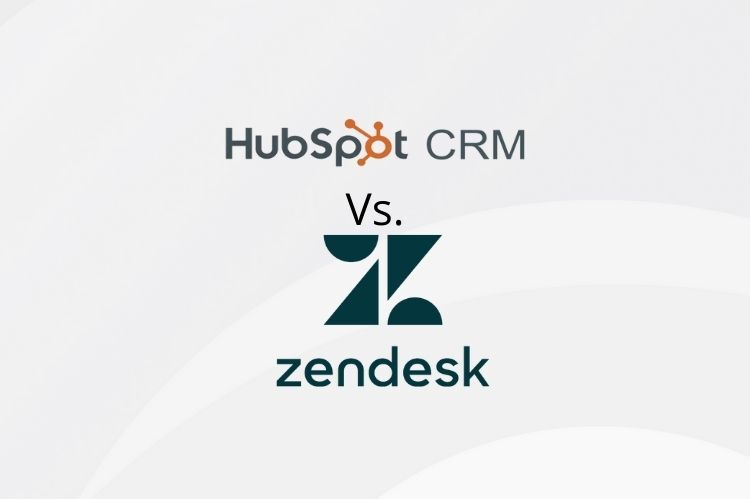